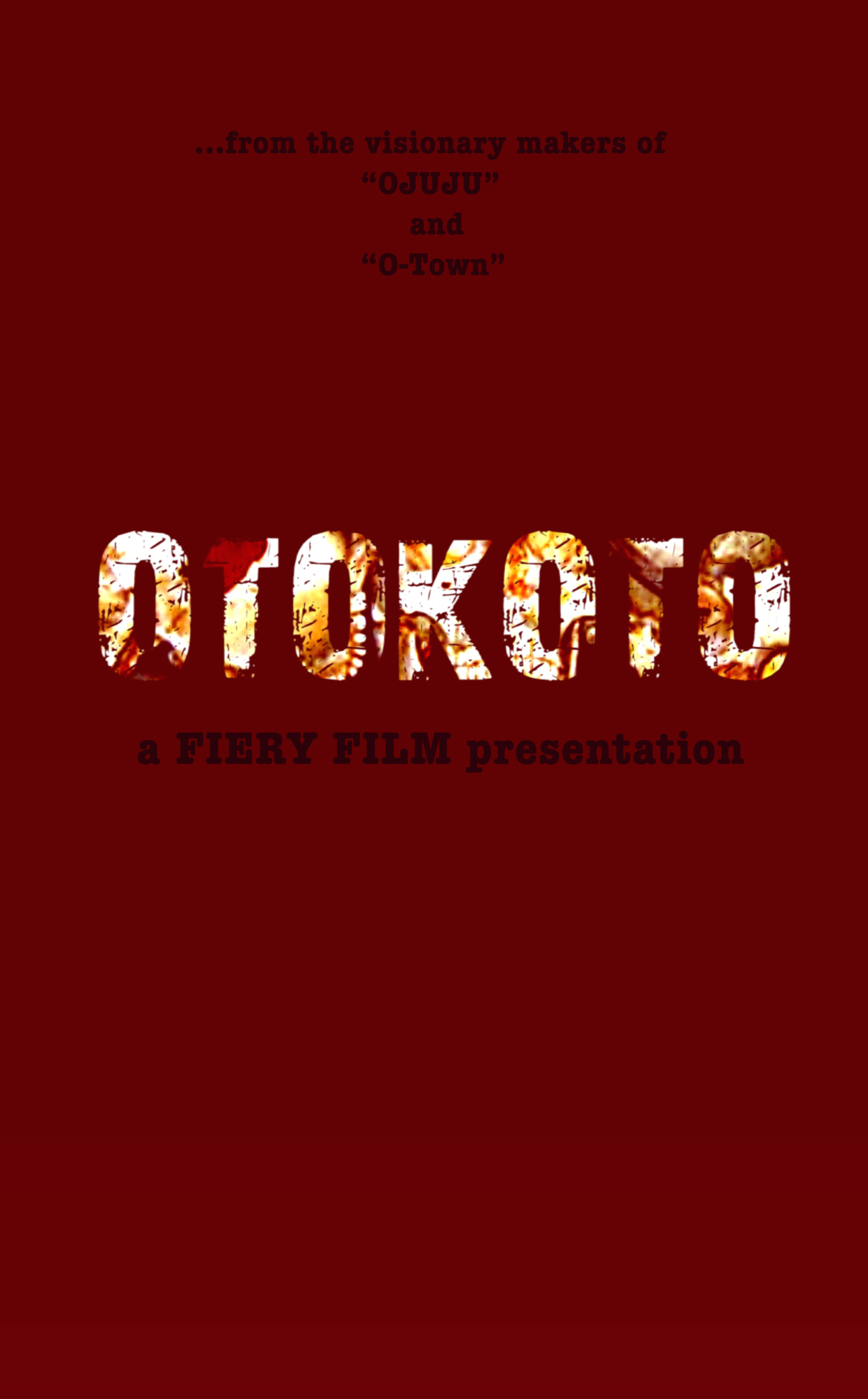 As has been the case with the making of our critically acclaimed zero-budget zombie thriller “OJUJU”, and our upcoming crime-gangster epic “O-Town”, the award winning Writer, Director C.J. “Fiery” Obasi, and producer Oge Obasi are excited to announce a project, which has been in the works for a while now….another visionary piece titled “OTOKOTO” 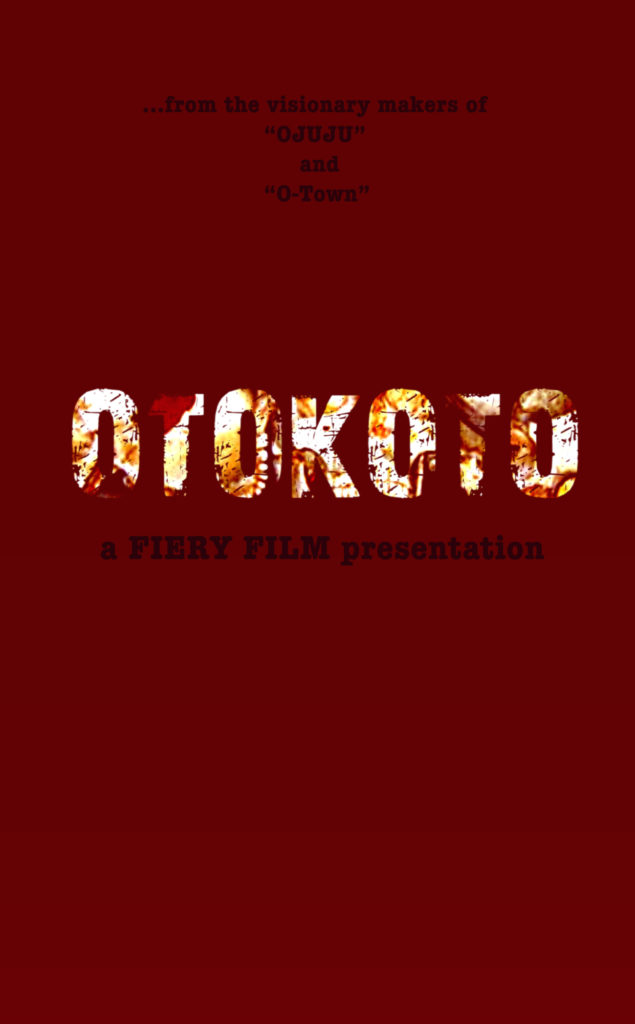 Yet another “O” you might say, right? The Fiery filmmaker does seem to have a strange fetish with the letter “O” (in view of “OJUJU” and “O-Town”) as much as he does for the element of “Fire” as he has mentioned on different occasions. 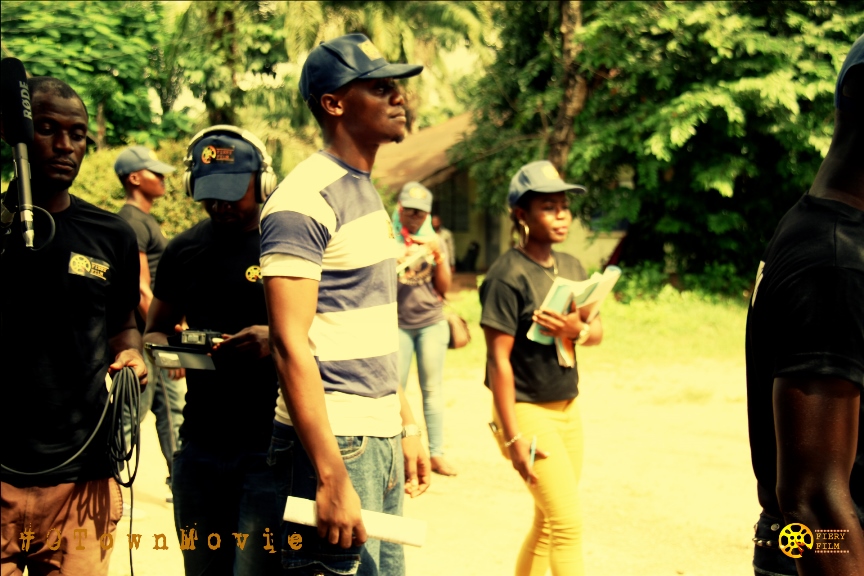 C.J. “Fiery” on the set of “O-Town” the upcoming crime gangster piece from Fiery Film 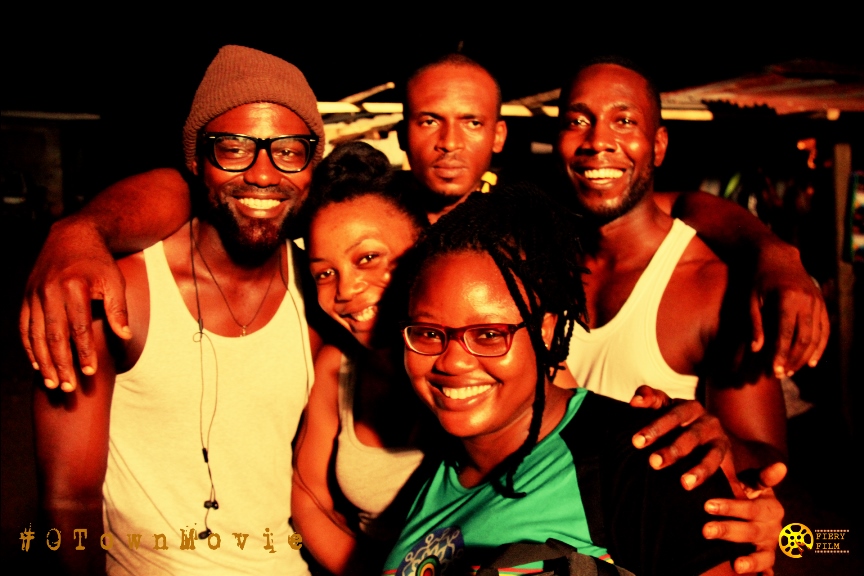 Producer Oge Obasi, with some of the main cast of O-Town – the upcoming crime gangster piece from Fiery Film

Details regarding “OTOKOTO” for now are still quite sketchy, as the folks at Fiery Film like to keep the mystery. What we do know is that the project will be based on the actual stories in 1996, in Owerri, and the macabre events surrounding the notorious ‘Otokoto’ ritual killings. This promises to be another envelope pushing project from the minds that brought you “OJUJU” and will yet bring you the much anticipated “O-Town”.

Our fingers are crossed as we await!