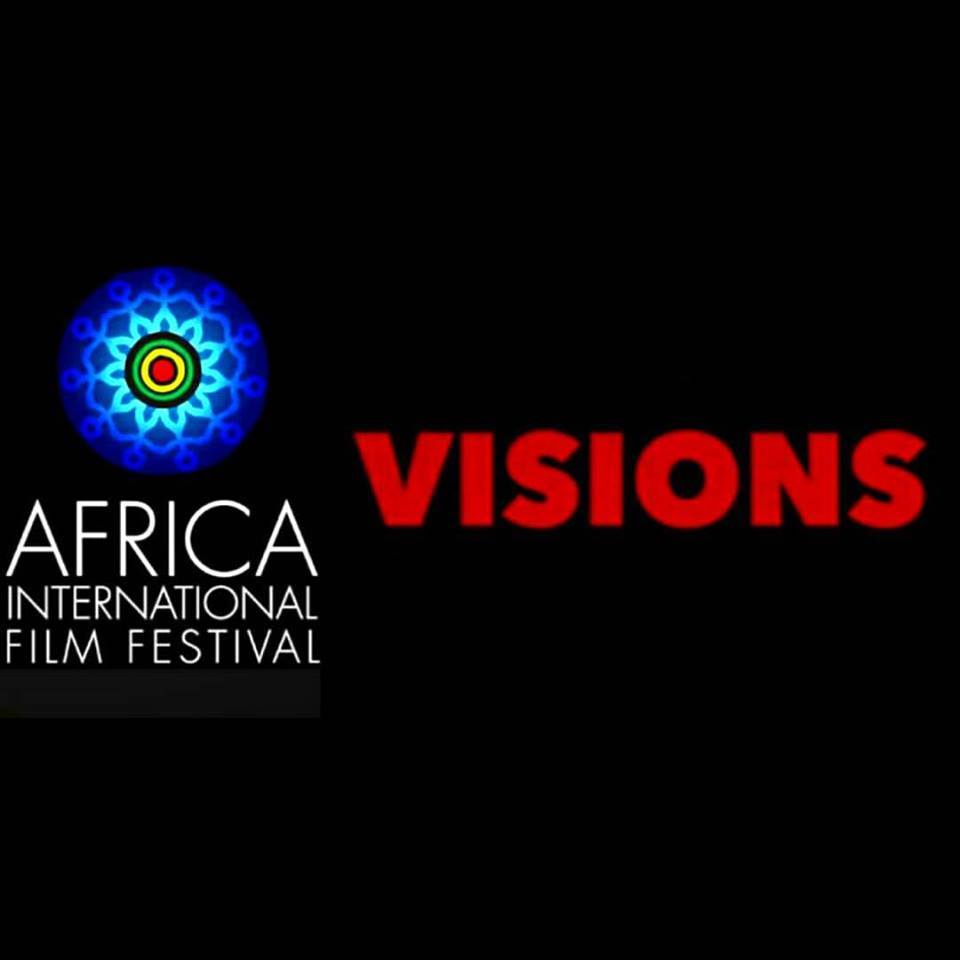 Visions, the anthology short by the Surreal16 Collective which comprises of filmmakers Abba T. Makama, C.J. “Fiery” Obasi and Michael Omonua will premiere at the prestigious Africa International Film Festival (AFRIFF) 2017. The film comprises of three short segments each directed by a member of the collective – Shaitan by Abba T. Makama, Brood by Michael Omonua and Bruja by C.J. “Fiery” Obasi. Visions is an exploration into a young woman’s three lives. Yes, you heard right…lives! We can’t wait for this one!

The Surreal16 Collective has announced their mission to “impact its generation in the fashion of Dogme 95 which was formed by Danish filmmakers Lars von Trier and Thomas Vinterberg. All through history, cinema through the ages since the German Expressionism has been characterized by various movements across all the continents – except Africa. Africa has never had a cinema wave, or movement – nothing impactful anyway. Surreal16’s lofty mission is to change this fact.” Hmmm, all this sounds very exciting.

Here’s the mouth-watering teaser for Visions below: