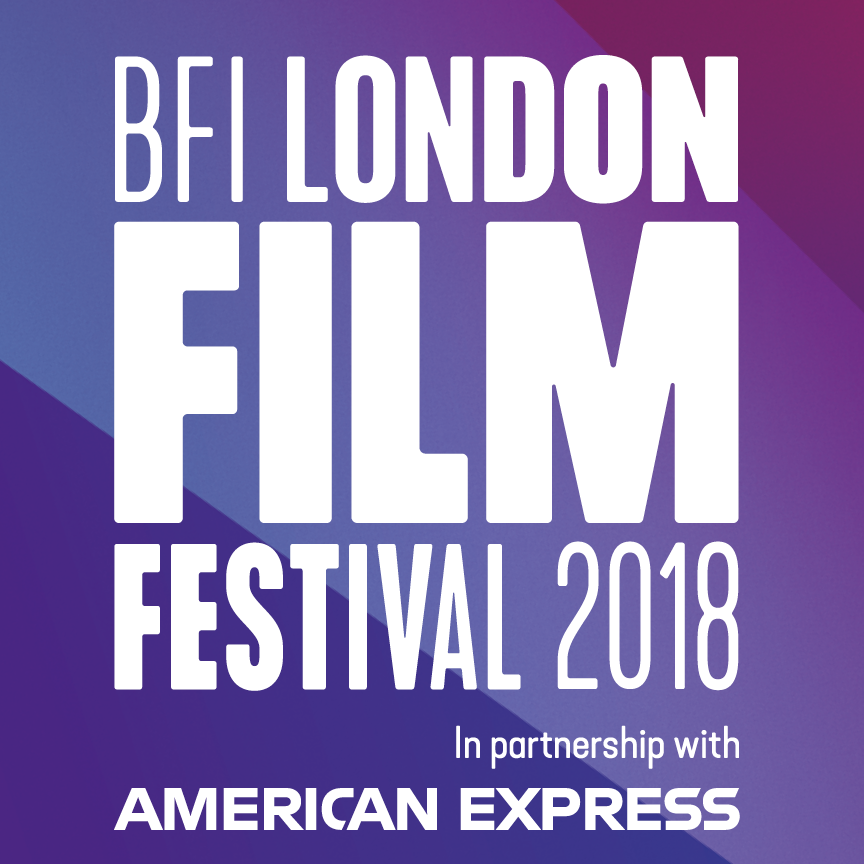 Looks like the Hello, Rain train isn’t stopping anytime soon! After, a great showing at the Fantasia International Film Festival where it received the Special Mention of the Jury prize, preceded by the World premiere at the prestigious Internationale Kurzfilmtage Oberhausen, Hello, Rain will be having another ago at a top festival come October – the BFI London Film Festival! Hello, Rain has also been selected as one of the ten short films shortlisted for the Short Film Award which in itself is already an impressive feat. Director C.J. “Fiery” Obasi in a Facebook post thanked the cast and crew of Hello, Rain, and the BFI programmers who made all this possible. Hello, Rain has since played in Paris (Black Movie Summer Festival), and is scheduled to play in Linz (African Futurisms International Festival), Chicago (The Chicago Southside Film Festival), Buenos Aires (Cinemigrante Film Festival) and many more venues in the coming months. We at Fiery Film thank you all for the love and support!

See you soon in London!