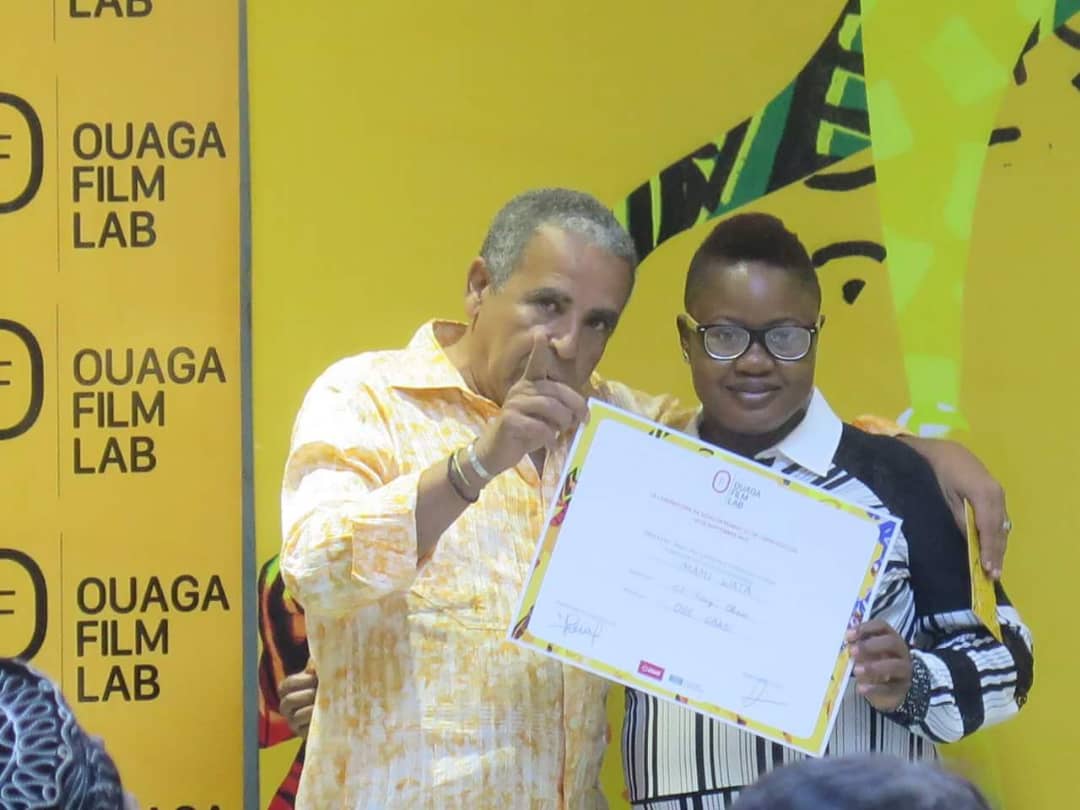 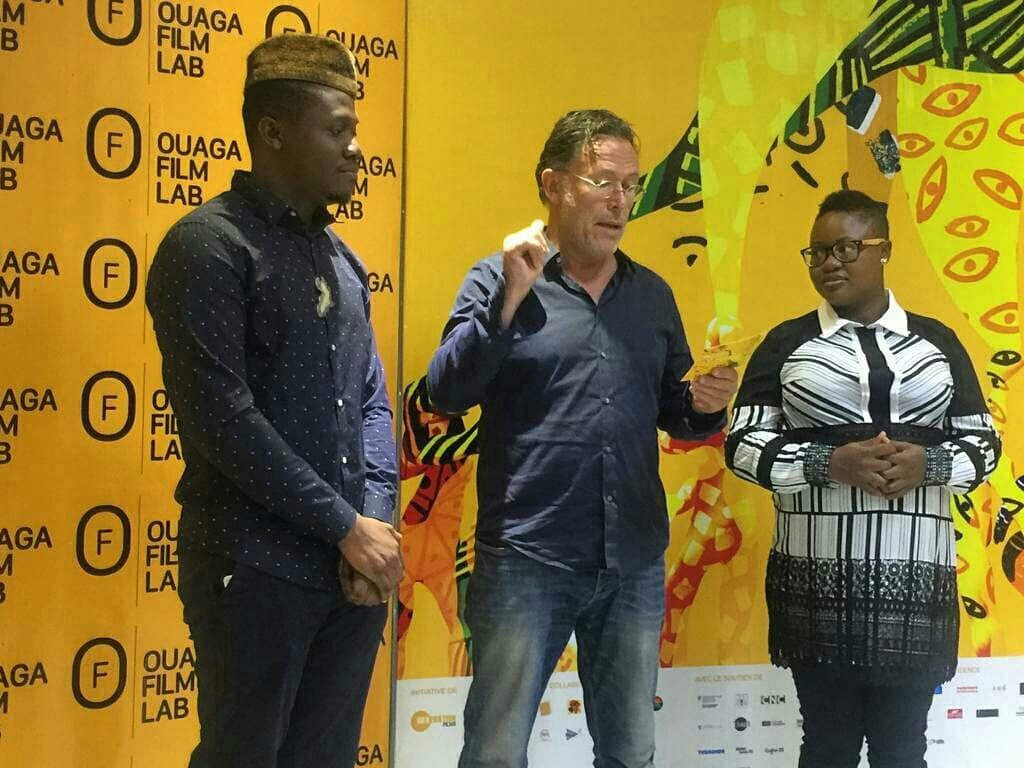 After a week of intensive workshops and master classes in Ouagadougou, filmmakers C.J. Obasi and Oge Obasi’s project Mami Wata received the coveted EAVE prize at the just concluded Ouaga Film Lab. As you may recall, Mami Wata was one of the five feature film (as well as five documentary) projects selected for the 3rd edition of the lab which took place between September 24 – 29, 2018. The EAVE prize will see Oge Obasi attending the Producer’s Workshop in 2019. The EAVE Producer’s Workshop is a “year long programme focused on three intensive weeks featuring professional development through working on the development of fiction and documentary projects.” The workshops will take place in Luxembourg, Serbia and Leipzig, after which the “EAVE graduates join a unique network of active European producers which forms one of the backbones of the industry. Furthermore, EAVE participants and members benefit from the partnerships with leading European film festivals and markets where EAVE facilitates graduate participation.” 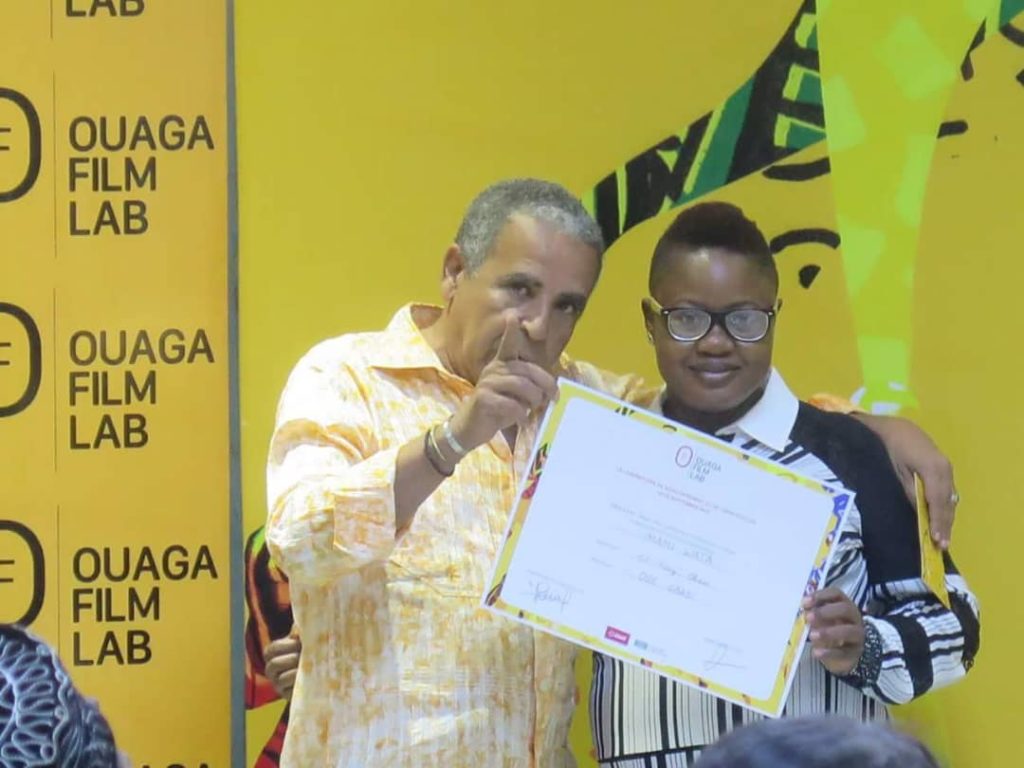 This is a huge step forward for Fiery Film and we are looking forward to see what the future has in store for Mami Wata. Stay tuned.