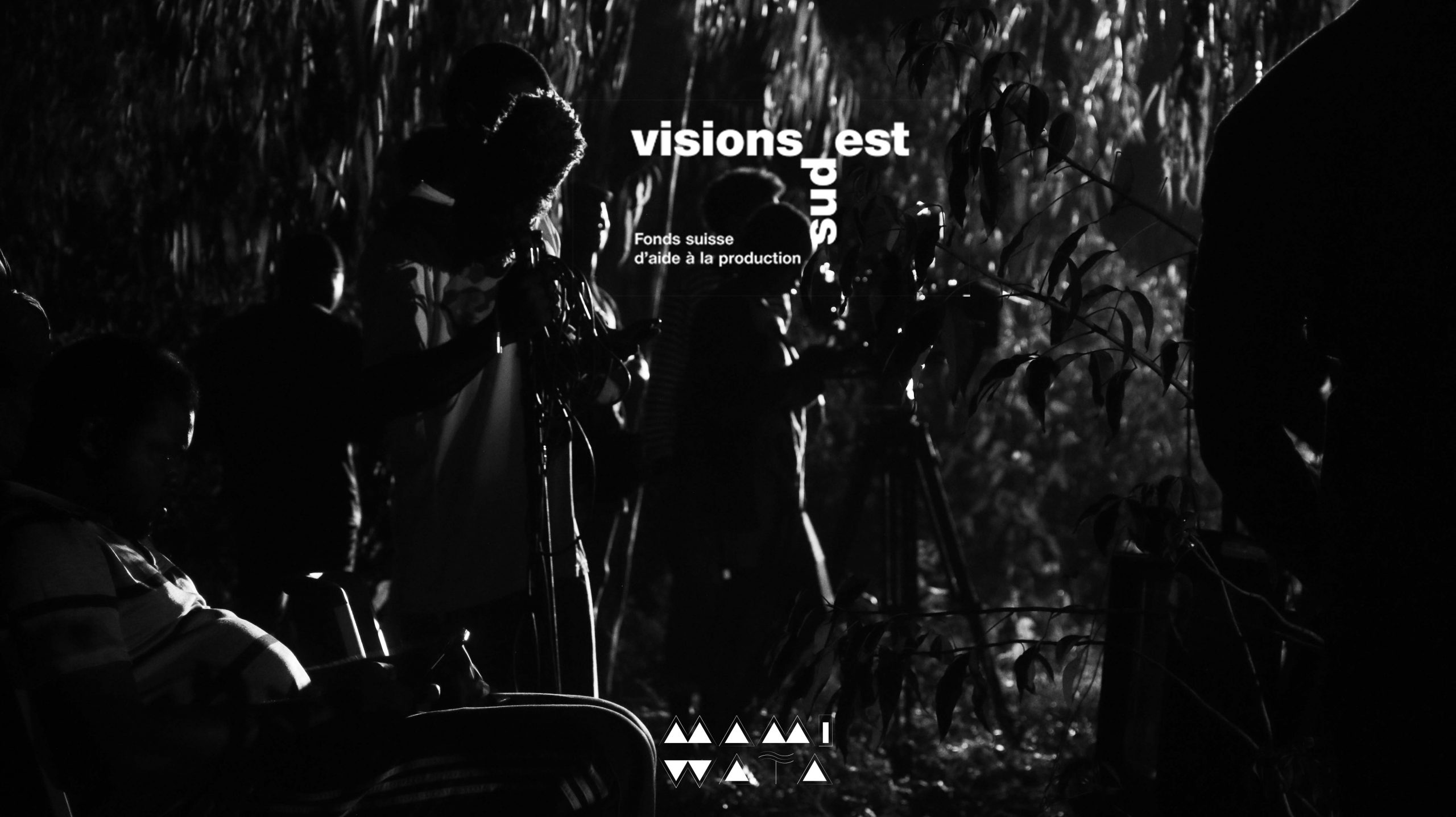 The third feature film by C.J. “Fiery” Obasi has received post-production support from Swiss fund, Visions Sud Est for 20,000 Swiss Francs. 172 projects were submitted in total, 5 have been selected for a support, 1 documentary and 4 fiction films. This is the second post-production fund Mami Wata has received – the first being the Red Sea International Film Festival prize awarded at Yennenga Workshops in FESPACO.

Since its creation in spring 2005 the fund visions sud est has supported 171 projects from different parts of the globe. 147 of these films have already been completed and many have been invited to numerous festivals around the world, some being awarded with prizes such as the Golden Bear in Berlin, the Golden Shell in San Sebastián, the Black Pearl Award in Abu Dhabi or the Golden Kapok Award in Guangzhou. From Cannes to Venice, from Busan to Toronto, the logo of visions sud est has been seen everywhere. More than half of the accomplished films have already been distributed and released in Swiss cinemas thanks to the trigon-film foundation. In collaboration with Open Doors at the Locarno Film Festival and with the Industry activities of Visions du Réel in Nyon, additional projects are elected and supported. Apart from supporting the production of these projects, it is visions sud est’s goal to enhance the development of local production structures and to offer film directors a possibility to enter the international film market. The fund visions sud est is a joint initiative by the trigon-film foundation, the four festivals Festival International de Films de Fribourg, Locarno Film Festival, Visions du Réel in Nyon and the Internationale Kurzfilmtage Winterthur and the Swiss Agency for Development and Cooperation (SDC).