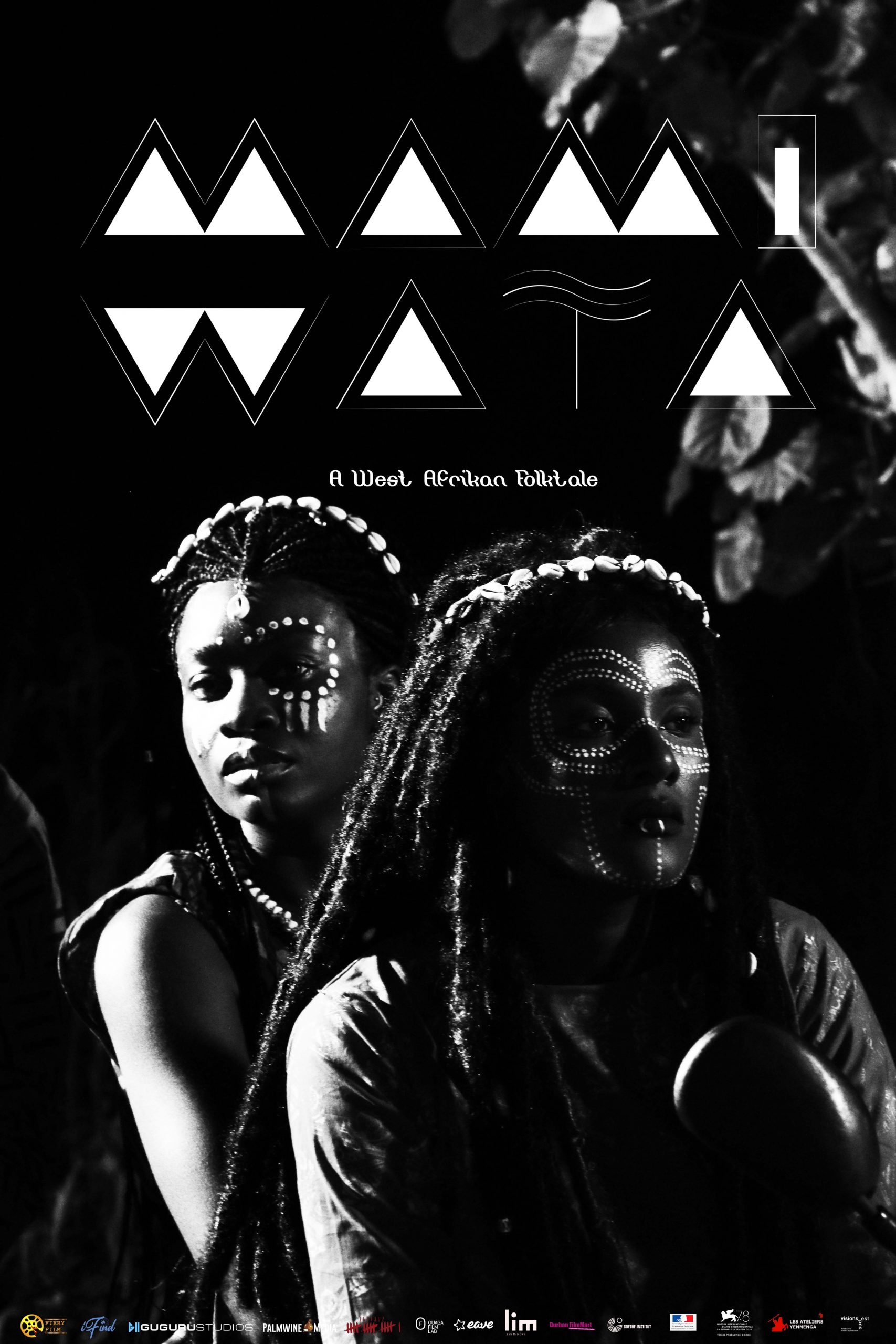 The feature film MAMI WATA, first announced by filmmaker C.J. “Fiery” Obasi in 2016, has been in development through various labs and workshops in Africa and Europe, including Ouaga Film Lab, DurbanFilmMart, Less is More and EAVE. Principal photography ended officially in January 2021, and after a year, with the project close to finishing, the filmmaker has released the first official poster for Mami Wata.

The poster features the leads Evelyne Ily and Uzoamaka Aniunoh. Previously, Obasi had teased the main characters with still images for Evelyne Ily as Prisca, Uzoamaka Aniunoh as Zinwe, and Emeka Amakeze as Jasper. Mami Wata is an international production, with a cast and crew spanning spanning more than 8 countries.