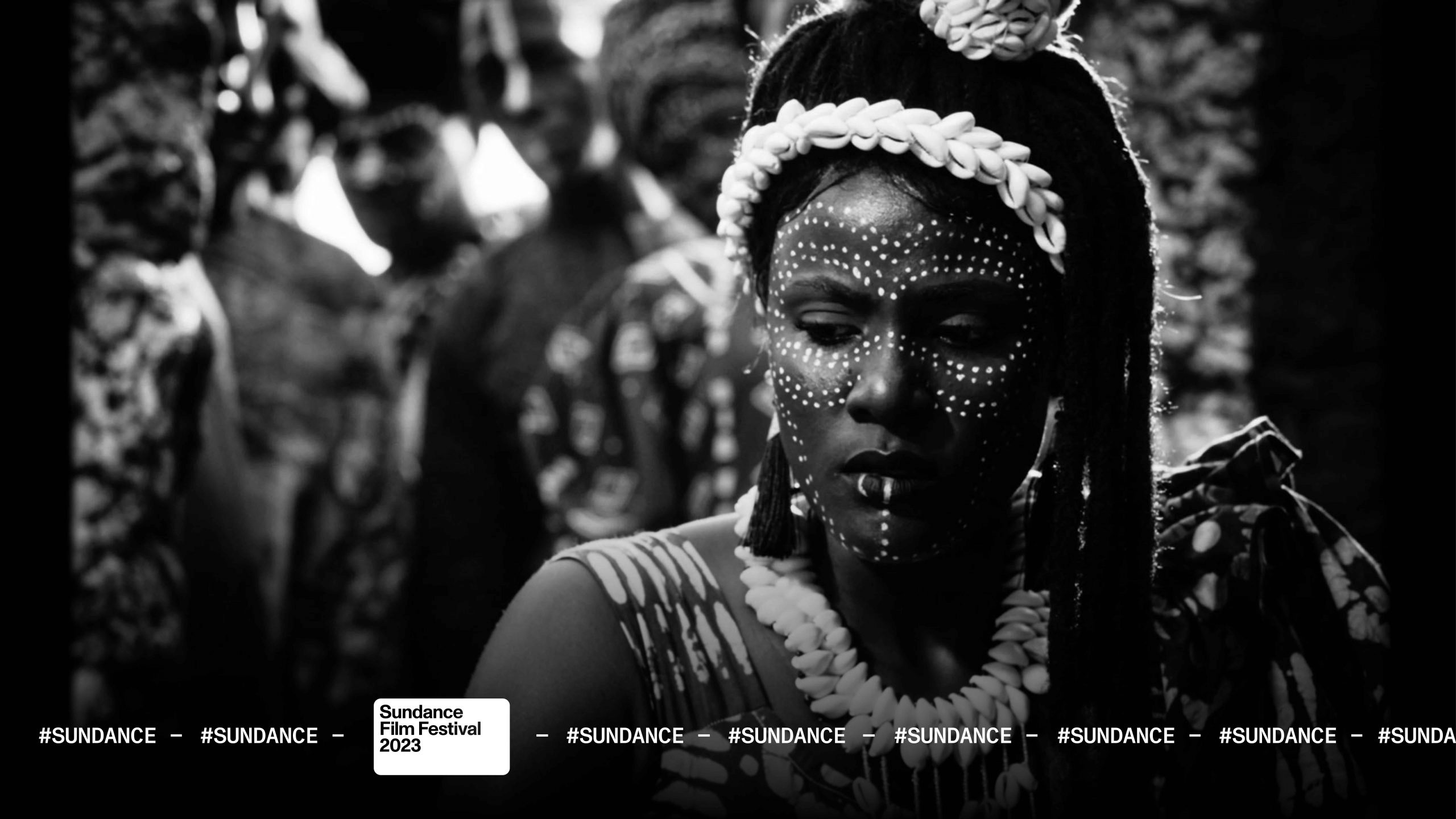 Seven years in the making, the third feature film by Nigerias rebel-with-a-cause, C.J. “Fiery” Obasi will have its world premiere in the World Cinema Dramatic Competition of the Sundance Film Festival 2023! The entire is reeling from the glorious news for what is a first an indigenously produced feature film from Nigeria. Produced by long-term collaborator and partner, Oge Obasi, and lensed in glorious black and white by Brazillian DP, Lílis Soares, Mami Wata is a spiritual fable rooted in West Afrikan folklore. The logline reads: When the harmony in a village is threatened by outside elements, two sisters must fight to save their people and restore the glory of a mermaid goddess to the land.

The director in his social media wrote:

To my team. I love you all so much. You already know. Together, we made a film that is nothing, but a pure and uninhibited expression of love for film and for dark bodies. Afrikan cinema will live forever! Thank you so much.

For info on how to attend
@sundanceorg back in-person or online from January 19-29 visit festival.sundance.org

See you in Park City in January!