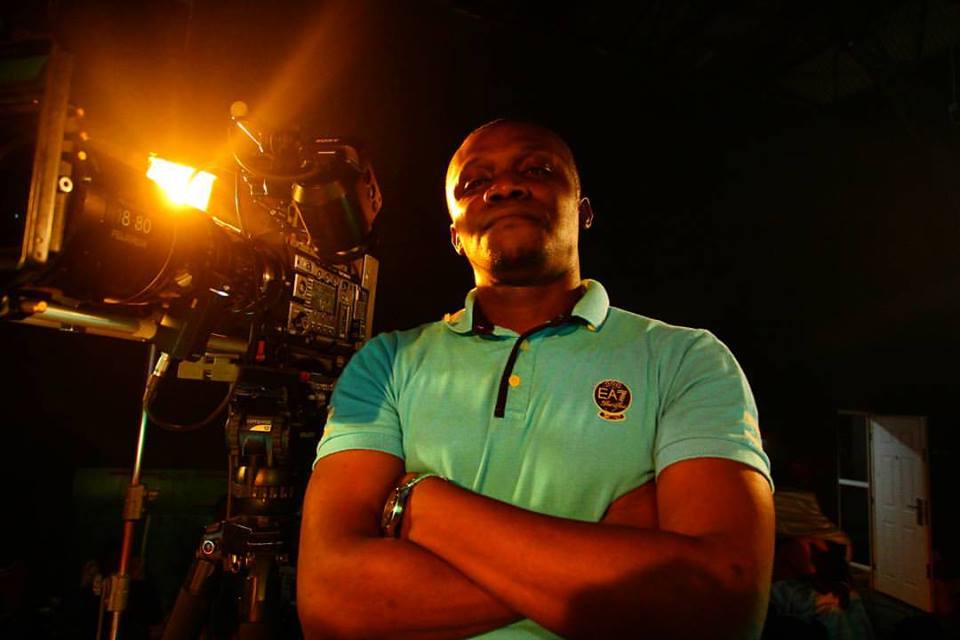 Behold, the title reveal of “HELLO, RAIN” based on “Hello, Moto” by Nnedi Okorafor is here!

Hello, Rain is directed by multiple award winning filmmaker C.J. “Fiery” Obasi, and produced by Oge Obasi. Here is the title reveal below:

Are you excited yet?