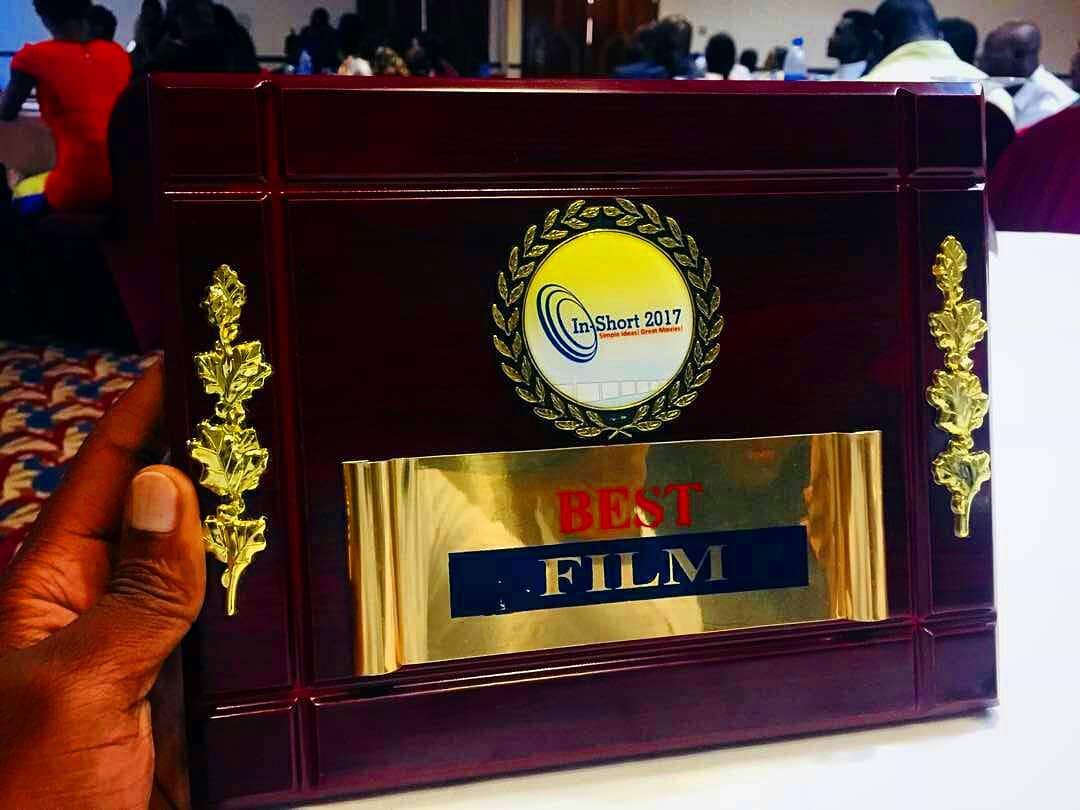 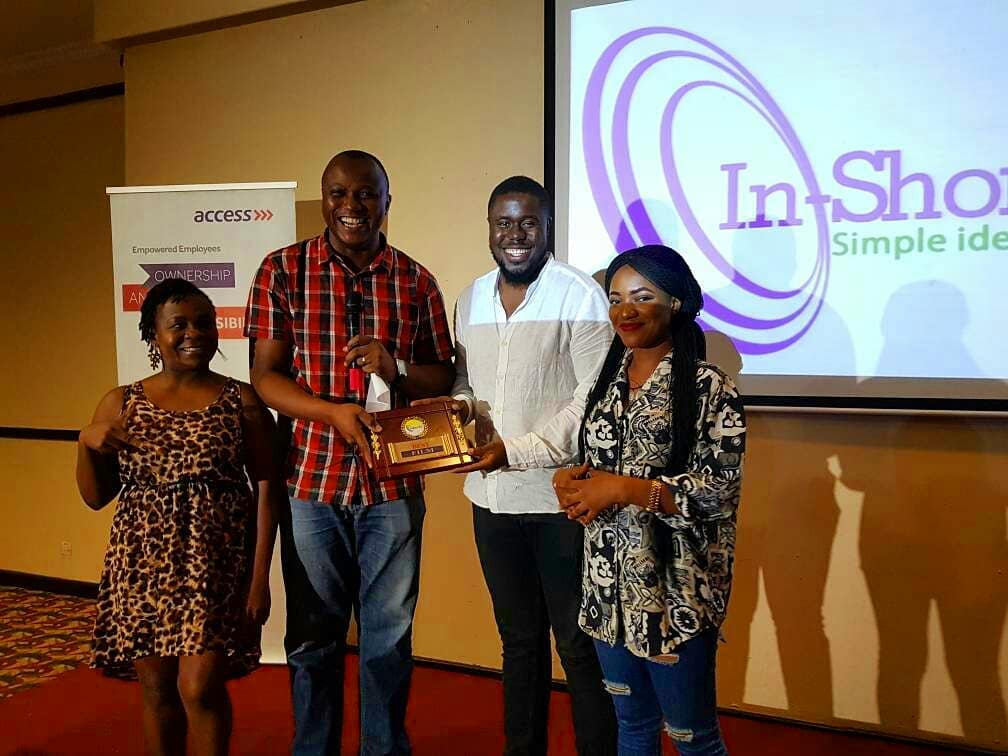 The Jury Award which was received by Visions cinematographer Baba Agba and lead actress Valerie Dish is the first award for the collective, and hopefully the first of many. Congrats to teams – Fiery Film, Osiris Creatives and Cine9ja.